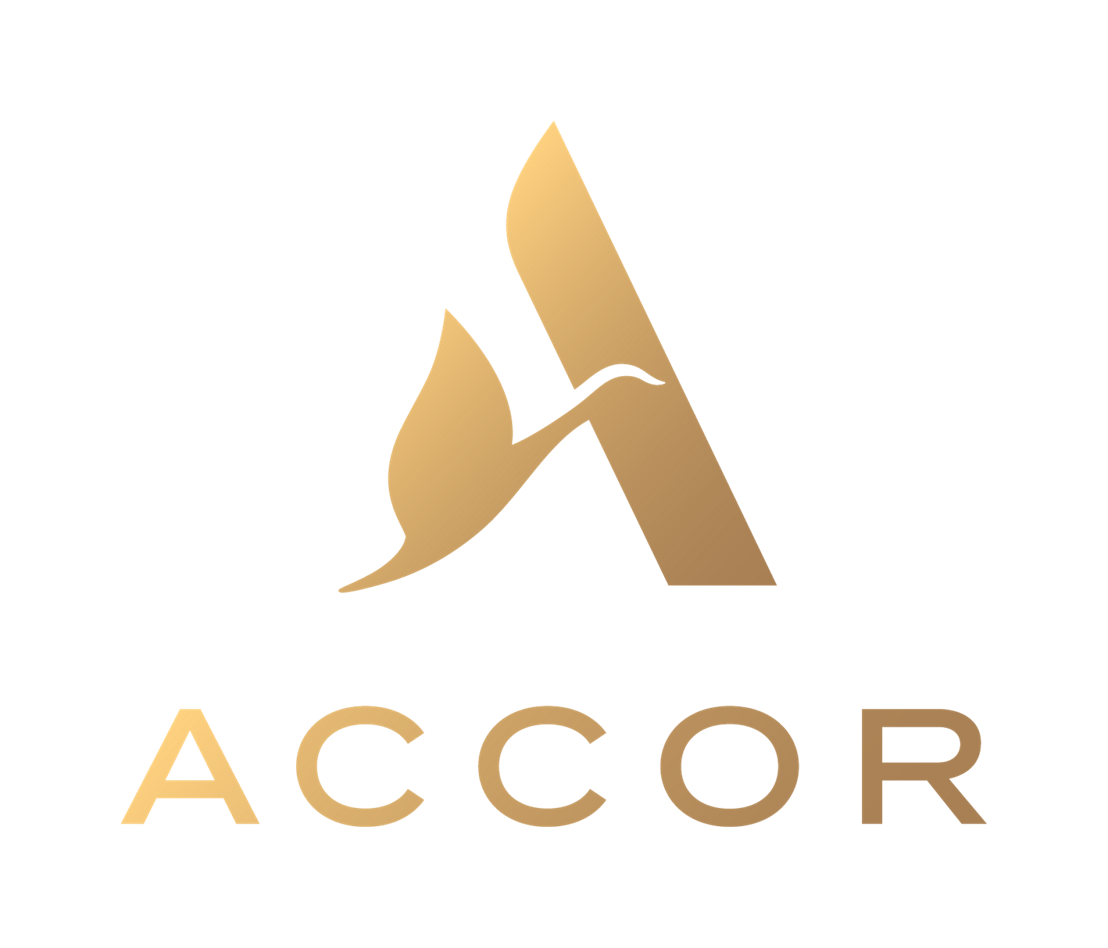 “Accor’s third quarter performance was solid, validating the quality of its asset-light model in a mixed international environment. The Group once again generated solid revenue growth with steady supply growth and a record-setting pipeline. At the same time, Accor continued to execute its strategy, making progress on the sale of its remaining real estate activities, and on the launch of ALL, the Group’s new distribution platform and loyalty program, in the near future.”

RevPAR increased by 0.7%, with performances varying by region: Europe was relatively resilient (+1.2%), while Asia-Pacific recorded a slight decline (-1.1%), mainly due to the environment in China.

Changes in the scope of consolidation (acquisitions and disposals) had a positive impact of €49 million (+5.2%), largely due to the contributions of Mövenpick, which has been consolidated since September 2018.

Currency effects had a positive impact of €15 million (+1.6%), mainly owing to the appreciation of the US dollar against the euro (+4.4%).

(2) Like-for-like: at constant scope of consolidation and exchange rates.

HotelServices, which operates 4,946 hotels (726,345 rooms) under management contracts and franchise agreements at end-September 2019, reported a 6.5% like-for-like increase in revenue to €760 million. This improvement confirms the resilience of our business model in a mixed economic environment.

Management & Franchise (M&F) revenue increased by 5.2% on a like-for-like basis to €272 million, reflecting RevPAR growth and the development of the Group's network.

(2) Like-for-like: at constant scope of consolidation and exchange rates.

Consolidated RevPAR rose by 0.7% overall during the third quarter.

M&F revenue increased substantially in Europe (up 4.8% like-for-like), buoyed by RevPAR growth of 1.2%. This RevPAR performance was driven by pricing, on a very high basis of comparison (RevPAR up 7.1% in third-quarter 2018).

Asia-Pacific posted brisk growth in M&F revenue of 9.1% on a like-for-like basis, despite negative RevPAR in the third quarter (-1.1%). Growth was driven by the development of the network and by the reopening of the Fairmont in Singapore. The implications of the trade tensions between China and the United States, along with the unrest in Hong Kong, caused market conditions to worsen in China. The entire region, including Australia, has been affected by this economic slowdown.

The Middle East & Africa region reported a 4.7% increase on a like-for-like basis in M&F revenue, in line with modest RevPAR growth of 0.7% and the development of the network in the region. Occupancy rates continued to increase thanks to an appropriate pricing policy.

North America, Central America & the Caribbean reported a slight 0.2% decrease on a like-for-like basis in M&F revenue, in line with marginal RevPAR growth of 0.3%.

Lastly, South America continued to post significant growth, particularly in Brazil, with revenue up 9.5% on a like-for-like basis backed by a 10.2% increase in RevPAR.

Services to Owners, which includes the Sales, Marketing, Distribution and Loyalty division, as well as shared services and the repayment of hotel personnel costs, generated revenue of €488 million, versus €428 million in third-quarter 2018.

Hotel Assets & Other revenue was down 0.7% like-for-like to €273 million. It was affected by market trends in the Asia-Pacific region. The 11.8% increase on a reported basis mainly reflects the consolidation of Mövenpick in September 2018. Following the reclassification of Orbis’ real estate operations to assets held for sale in accordance with IFRS 5, this segment was mainly propelled by the Asia-Pacific region.

Based on the RevPAR trends observed in the first nine months of the year, and in particular given the uncertainties looming over Asia-Pacific, the Group forecasts full-year 2019 EBITDA of €820 million to €840 million.

On September 2, Accor announced the launch of a new international employee share ownership plan in 12 countries.

On October 4, Accor announced the resumption of the liquidity contract, signed with Rothschild Martin Maurel, which was suspended since July 27, 2018.