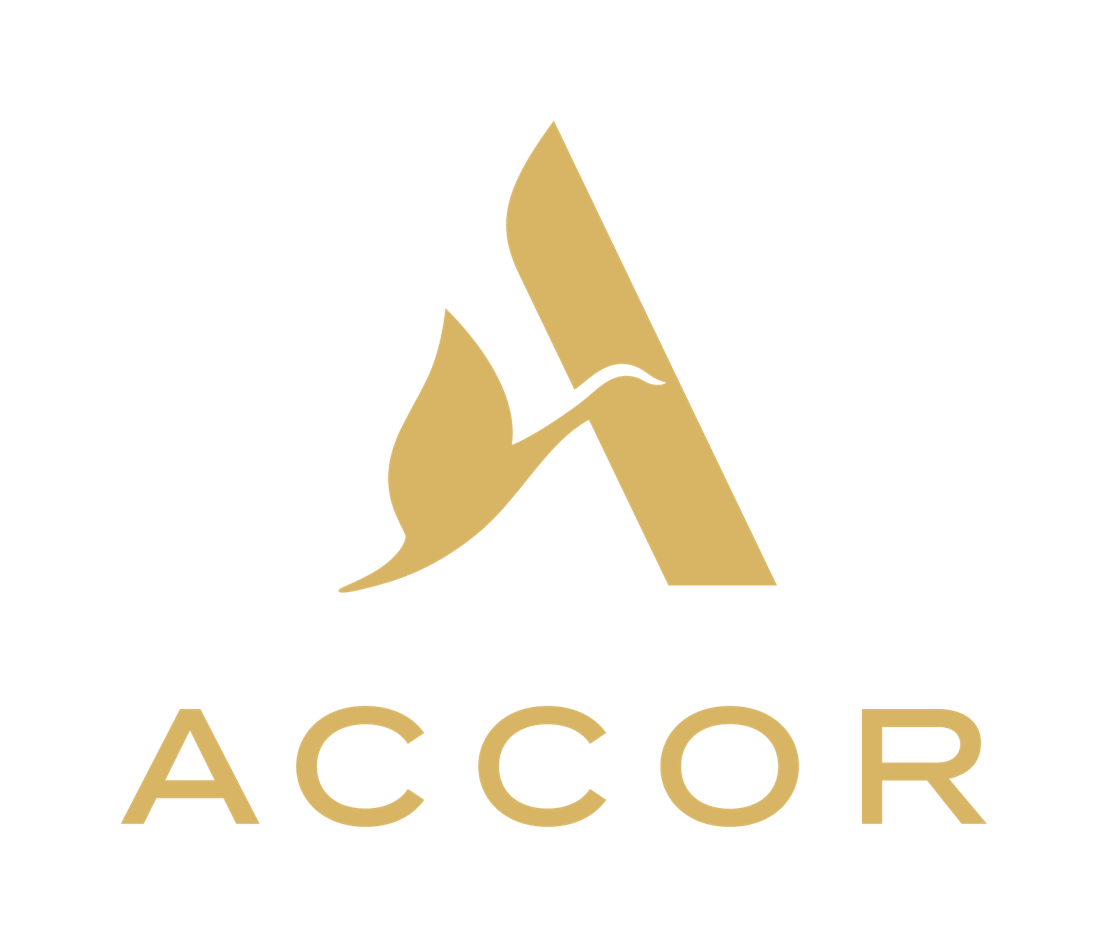 “In a turbulent macroeconomic environment, the Group’s first-quarter revenue performance highlights the effectiveness of our transformation and the soundness of our strategy. Europe remained strong, while South America continued its robust recovery. We achieved sustained business development over the period, in line with our medium-term objectives, and continued to strengthen our pipeline, with an ever-increasing share of luxury hotels, which generate higher fees per room. Performing well and growing steadily stronger, the Group can tackle the rest of the year with confidence.”

The Group’s RevPAR increased by 1.6%, with mixed performances depending on the region: Europe was resilient (+3.3%), while Asia-Pacific was down slightly (- 0.6%). Accor anticipates an improvement of the momentum across the year. The Group confirms a RevPAR growth of around 3% for FY19.

Changes in the scope of consolidation (acquisitions and disposals) had a positive impact of €176 million (+23.9%), thanks in particular to the contributions of Mantra and Mövenpick.

Currency effects had a positive impact of €11 million, attributable chiefly to the depreciation the euro against the US dollar (8%).

In the first quarter of 2019, the Group posted a robust 8.8% increase in revenue at constant scope and exchange rates (like-for-like), driven by strong growth in HotelServices (+7.3%) and HotelAssets (+8.9%). Revenue from New Businesses was up 10.0% like-for-like.

(1) Proforma figures: adjusted for the deconsolidation of AccorInvest as of January 1, 2018.
(2) Like-for-like: at constant scope of consolidation and exchange rates.

HotelServices, which operated 4,835 hotels (709,945 rooms) under franchise agreements and management contracts at the end of March 2019, reported a 7.3% like-for-like increase in revenue to €645 million. This rise demonstrates the resilience of our business model despite moderate RevPAR growth.

(1) Proforma figures: adjusted for the deconsolidation of AccorInvest as of January 1, 2018.
(2) Like-for-like: at constant scope of consolidation and exchange rates.

Consolidated RevPAR was up 1.6% overall in the quarter.

The slight contraction in business in Asia-Pacific (RevPAR down 0.6%) is driven by Australia, where oversupply in major cities and the upcoming general elections affected prices and occupancy rates, resulting in a 1.6% decrease in RevPAR.

Besides, the first quarter showed some weakness in Chinese outbound travel to countries such as Thailand, Vietnam, Malaysia and Australia. RevPAR in China was down 3.0% over the quarter.

RevPAR was also down a slight 0.7% in the Middle East & Africa region. Oversupply continued to impact prices, which declined by 2.9% during the period.

North America, Central America & the Caribbean posted a 2.1% decrease in RevPAR, impacted by a special event in the US in 2018 and major renovations in Canada in 2019.

Lastly, business continued to recover steadily in South America, and particularly in Brazil, where Rio de Janeiro grew strongly, in line with the rest of the country. As a result, RevPAR rose by 11.2%, mainly driven by prices.

The Group’s development continues at a rapid pace. During the first quarter, Accor opened 71 hotels, representing nearly 8,300 rooms. At the end of March 2019, the Group’s pipeline comprised 1,135 hotels and 200,000 rooms, of which 78% in emerging markets and 50% in the Asia-Pacific region.

New Businesses (concierge services, luxury home rentals, private sales of luxury hotel stays, and digital services for hotels) generated revenue of €37 million, up 10.0% like-for-like from €31 million in 2018. The 22.0% increase as reported reflects the acquisitions of ResDiary and Adoria.

Revenue derived from the “Hotel Assets & Other” segment grew by 8.9% like-for- like, reflecting a solid RevPAR growth in Eastern Europe and the strong recovery observed in Brazil. On a reported basis, the 106.0% increase in revenue is attributable to the acquisitions of Mantra and Mövenpick.

At the end of March 2019, this division, which includes owned and leased hotels, represented 245 hotels and 46,038 rooms.

The trends observed over the first quarter confirm the robustness of the Group. In 2019, Accor expects notably a record organic system growth and a progressive improvement in RevPAR, which should reach around 3% for the full-year. Meanwhile, the group pursues its transformation.

The Board of Directors will soon decide the next steps to complete the execution of the program.

On February 25, Accor established a €500 million Negotiable European Commercial Paper (NEU CP) program. With this program, Accor diversified its source of funding while optimizing its cost of debt.

On January 23, Accor confirmed the acquisition of 33.15% of Orbis for around €339 million. Accor now owns, directly and indirectly, 85.84% of Orbis’ share capital. As a result, Accor has strengthened its control of Orbis and consolidated its leadership in the region. Accor has signed a cooperation agreement under which the Group and Orbis are working on structuring options.

On February 21, Accor announces the launch of a new customer promise embodied by the “ALL-Accor Live Limitless” program that will combine our distribution platform and a new experiential loyalty program. In this context, the Group announces a signing of several global partnerships notably with AEG, IMG and the Paris Saint- Germain football club, as ALL will notably become the main partner and shirt sponsor as of the next season

On March 4, Accor continued to expand its brand portfolio with its new midscale lifestyle brand, Tribe.

On March 5, sbe launched a new global lifestyle brand, The House of Originals.

On April 4, Accor announced the opening of two majestic hotels in India, Raffles Jaipur and Raffles Udaipur. The move signals a new direction for Accor in India, with a stronger focus on luxury and premium brands.